The Senior Executive Team is made up of Department leaders who are in charge of carrying out our mission and vision. 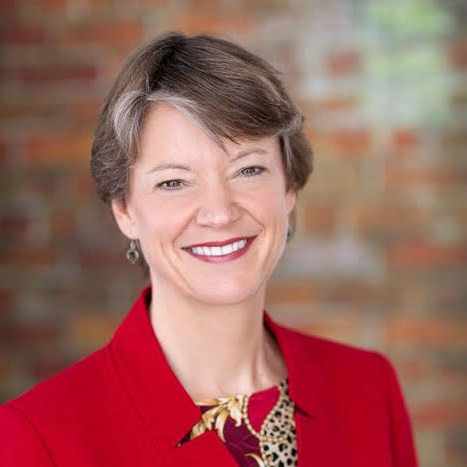 Kim Bimestefer was appointed by Governor John Hickenlooper to serve as Executive Director for the Department of Health Care Policy and Financing in January 2018. She was reappointed by Governor Jared Polis in December 2018 and confirmed by the Colorado Senate in January 2019. Executive Director Bimestefer has been a senior healthcare executive for more than 25 years in not-for-profit, publicly-traded and sole-proprietorship organizations. She has been the local Board Chair, President and General Manager for Cigna Mountain States, responsible for strategy, customer satisfaction, care management, provider contracting, growth and profit and loss. 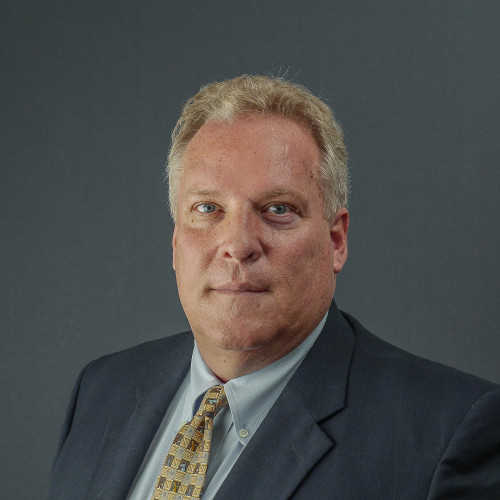 Tom Massey is the Deputy Executive Director and Policy Communications and Administration Office Director. He is responsible for the management of government relations, internal and external communications, legal division, human resources, workforce development and facility operations. Prior to coming to the Department, Massey served as a state legislator representing Colorado House District 60 for eight years. He was a member of the Health and Environment Committee and chaired the House Education Committee. He sponsored several pieces of health care legislation, some of which included prescription drug monitoring, home health care, health information technology and electronic prescriptions in Health First Colorado. 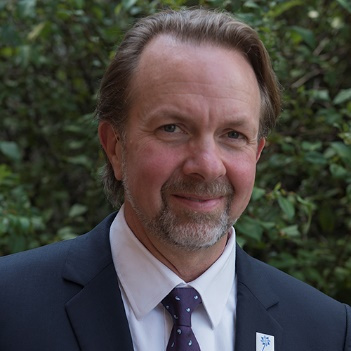 Todd Jorgensen joined the Department as Chief of Staff in April 2022. Among other duties, Jorgensen is responsible for the creation and execution of a detailed strategic plan to ensure the Department meets the goals of the Administration, tracking goals and initiatives identified in the Department Performance Plan and internal Department targets.

Jorgensen has a 25-year career in public service spans across a range of leadership roles in human services, housing, transportation, and energy. Those roles have been in both the executive and legislative branches at the municipal, county, and state level. His focus in the last 17 years has been in economic security and public assistance, including oversight of Medicaid and public assistance program eligibility for the City and County of Denver. Jorgensen's  most recent role was Deputy Director for the Office of Early Childhood at the Colorado Department of Human Services. In that role he oversaw the Office’s policy, communications, and strategic initiatives, helped design and implement pandemic and stimulus programs, and supported the transition to a new State department of early childhood. 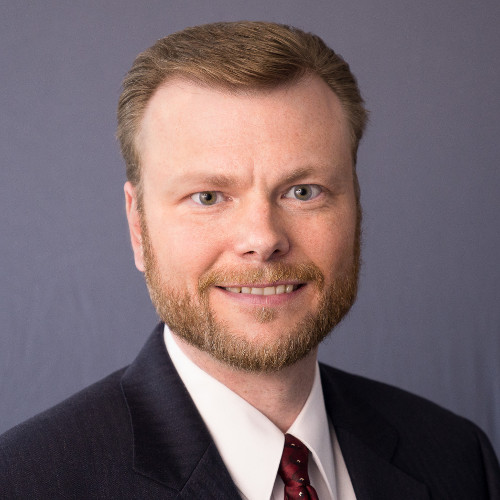 Chris Underwood serves as the as the Deputy Chief of Staff for the Department of Health Care Policy and Financing. Underwood joined the Department in 2000 as a statistical analyst. During his time with the Department, Underwood has held the leadership positions over various areas, including developing strategies for systems development and operations for client eligibility, health care claims processing, and health information technology on behalf of the Department. Previously he had oversight of the various safety net programs, and projects to maximize federal Medicaid revenue. 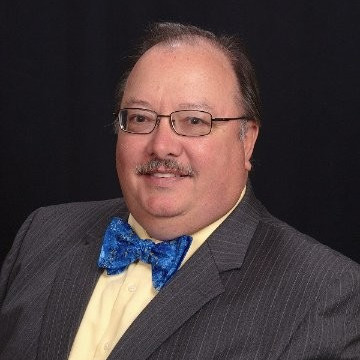 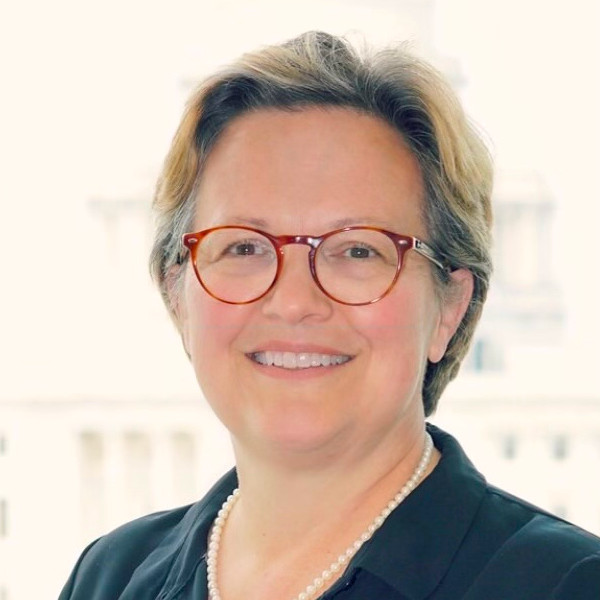 Charlotte Crist became Director of the Department’s Cost Control and Quality Improvement Office in June 2022. Among other duties, Crist is responsible for overseeing the development and implementation of cost containment programs including specific statistical, data and management information reports to analyze and evaluate the effectiveness and outcomes of all cost control programs.

Prior to joining the Department, Crist served as the Director of Population Health for HealthOne’s Continental Division in Colorado, managing value-based agreements and clinical delivery. Her background managing Medicaid patients was strengthened during her time as the National Director of Case Management for Anthem/CareMore, a nationally known integrated delivery system. She also advised the American Case Management Association (ACMA) in the creation of national standards for Transitions of Care. She brings extensive experience leading Medicare population health programs (MSSP, CPC+) and brings insight from her leadership positions with Blue Cross, Geisinger, CareMore, and Kaiser Permanente. Much of Charlotte’s experience supports her passionate focus on population health, clinical risk identification, and the integration of evidence-based interventions to improve outcomes.

Tom Leahey is the Director of the Pharmacy Office and oversees all policy and operations for outpatient pharmacy and physician-administered drug benefits. Leahey joined the Department in 2005 and has worked in auditing, program administration, program integrity and several leadership positions within the Pharmacy Office. He has played a key role in developing and implementing initiatives to control prescription drug expenditures while promoting good health outcomes for Health First Colorado members. 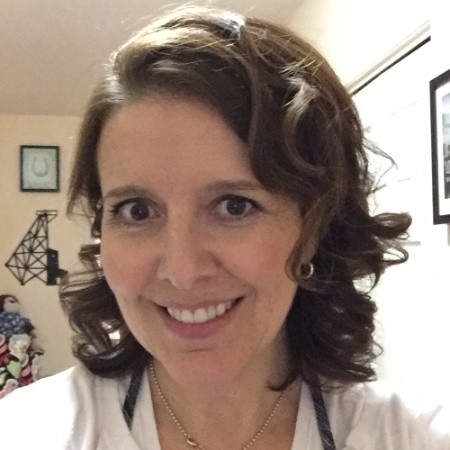 Bettina Schneider is the Chief Financial Officer and oversees all financial operations of the Department. Schneider previously served in the State Auditor’s Office and in the Department’s budget office before accepting a promotional opportunity as Finance Director of the community health centers at Denver Health and Hospital Authority. She left DHHA in January 2011 to become the Office of State Planning and Budget Senior Management/Budget Analyst for HCPF under Governor Hickenlooper. In 2017, Schneider became CFO/Deputy Executive Director at Denver Human Services and returned to the Department of Health Care Policy & Financing as Deputy Finance Office Director in January 2020. 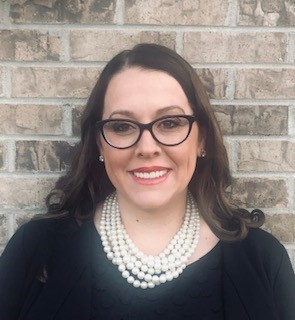 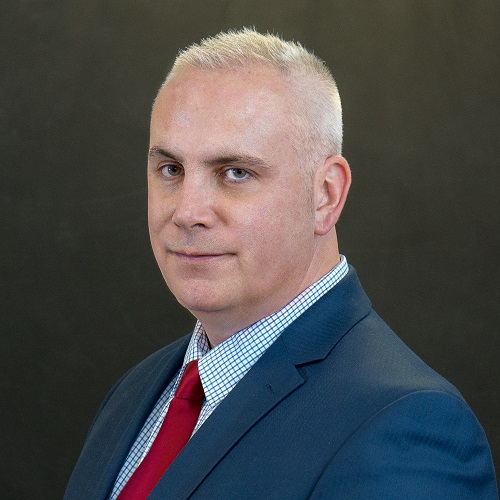 Parrish Steinbrecher leads the Health Information Office where he manages and directs the statewide MMIS/Claims System and Health Information Technology projects. He also leads the creation of strategic plans, programmatic goals and objectives, allocation of business analysts and fiscal resources. Steinbrecher joined the Department in 2011 as a Division Director for Claims Systems and Operations where he has managed multiple programs and IT projects.